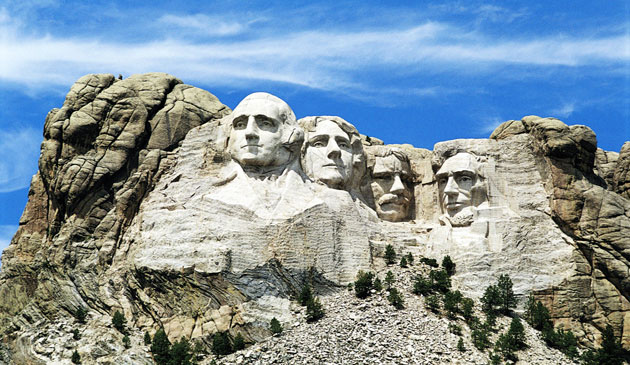 An American symbol that only rivals with the Statue of Liberty, Mount Rushmore depicts four of the most beloved American Presidents - from left to right: George Washington, Thomas Jefferson, Theodore Roosevelt and Abraham Lincoln - marks 150 years of American history. The four presidents were selected for their contributions to the development of the American society.

The monument stands at a height of 1,745 meters and was imagined by historian Doane Robinson, who wanted the state of South Dakota to be known for a spectacular tourist attraction. He convinced sculptor Gutzon Borglum to accept his ambitious project.

The monument was finalized over the course of 14 years and much exceeded any expectations had by Doane Robinson, turning into a sensational sculpture, which attracts two million visitors annually. Mount Rushmore is frequently the subject of media discussions and it is often featured in films, shows and various commercials. 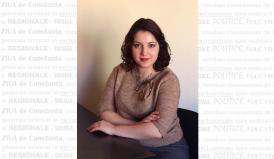 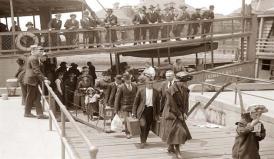 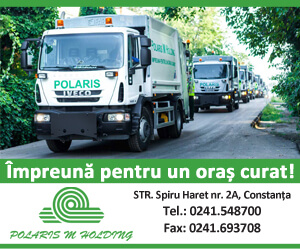 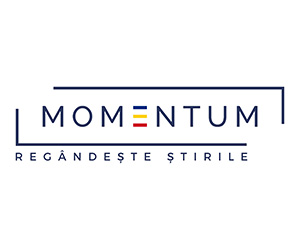 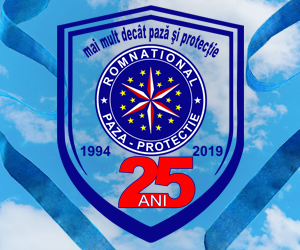 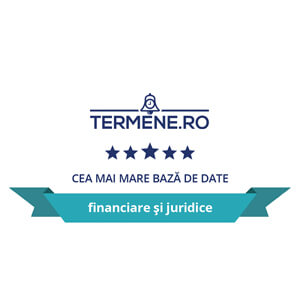 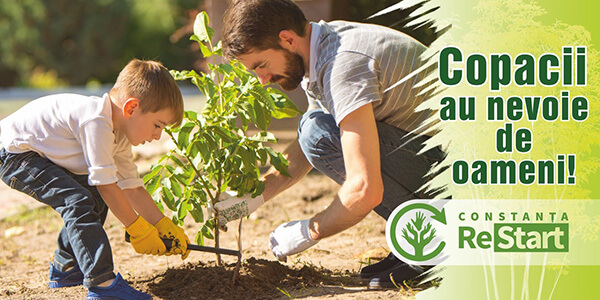 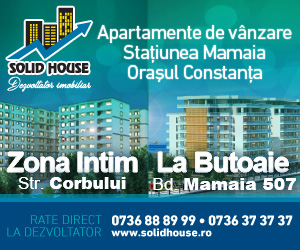 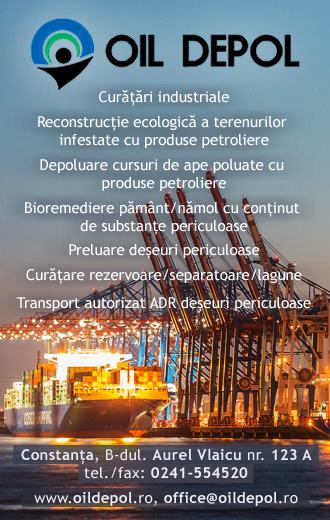 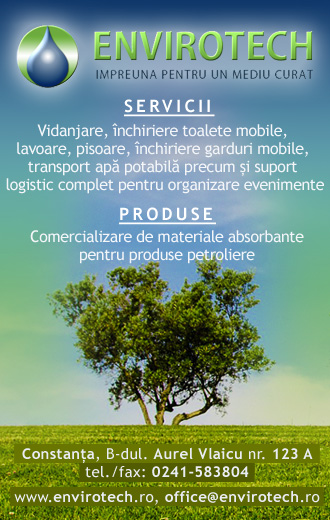